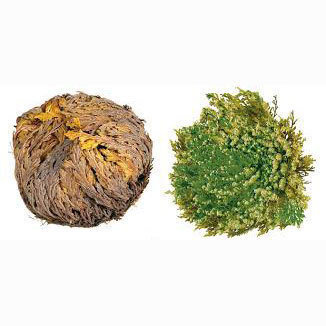 Watching the transformation is AWESOME!!

Often associated with the life of Christ. One legend says, that the Rose of Jericho continued to flourish all through the life of Christ. Interestingly, this particular rose shrunk and died away by the time Christ had to leave this world. More surprisingly, the Rose of Jericho came back to life following the resurrection of Christ from his tomb three days after his death. It was strongly believed that the blossom of this rose reflected the earth’s joy for the having back Christ. Thus, this is why this unique rose is referred as the Resurrection flower (and for its remarkable transition from being a dead, brown ball – so it appears – into a green and lush plant, within only a few hours!).

A specific guide on how to utilize the special gifts of this plant for goals & inspiration will be included. It can be used several times.

Save this product for later
Display prices in: USD